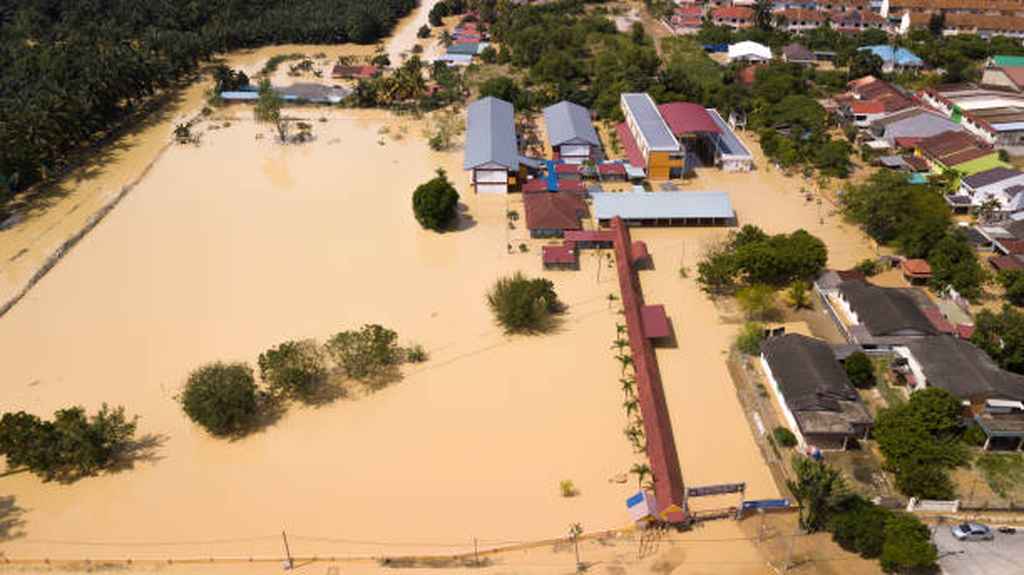 On Wednesday, July 13th, a series of violent storms were unleashed across the state of Virginia, leaving significant damages in their wake. The storms brought a heavy downpour that caused widespread flooding, power outages, and dozens of missing persons. As early as 1:30 pm, parts of Virginia experienced increased temperature and humidity, which was late met with a cold front. The collision of the opposing conditions created the perfect environment for a perfect storm. Meteorologists predicted the storm would strike around 6 pm to midnight.

By 3 pm significant thunderstorms started forming in Virginia and Maryland. Their coverage steadily increased as meteorologists warned residents to anticipate severe rainfall, intense wind speeds, and isolated hailfall. By 5 pm, an intense storm was spotted moving over the area as several residents took to social media to document the dramatic cloud formations in the sky. The area was quickly placed on severe thunderstorm watch as conditions worsened. The storm produced a bow-line shape as it pushed further inland, with the most intense storm activity occurring at the apex of the bow. 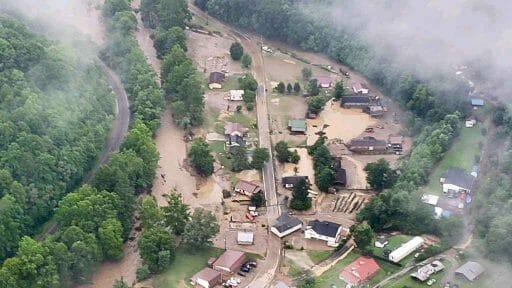 The intense wind speeds and drastic lightning strikes brought down several trees and caused power outages for more than 180,000 residents. The fallen trees blocked several main intersections, and the threat of fire was near in these areas due to the proximity between the powerlines and arching trees. Several roofing systems and homes were also caught in the crossfire, many suffering significant damage.

As the downpour increased, several counties in Virginia were placed on flood watch as several inches of rain fell in a short space of time. Within a short period, southwestern Virginia was swept up in a violent flash flood. Homes were swept right off their foundations, vehicles were dragged miles away from their parking spots, and residents had to wade in chest-deep water to find higher ground. Hundreds of residents lost their most treasured possessions as thousands of community members went unaccounted for well into the morning of July 16th. In Maryland, over 20 homes were completely destroyed. In Washington, 230,000 homes and businesses had to weather the storm in total darkness as 90pmh winds raged outside their doors.

While the storm affected Maryland and Washington, Virginia was dealt the most significant blow, and it will be weeks before everything is restored to normal again.

Get a Free Estimate