The Dangers Of Moss On Your Roof 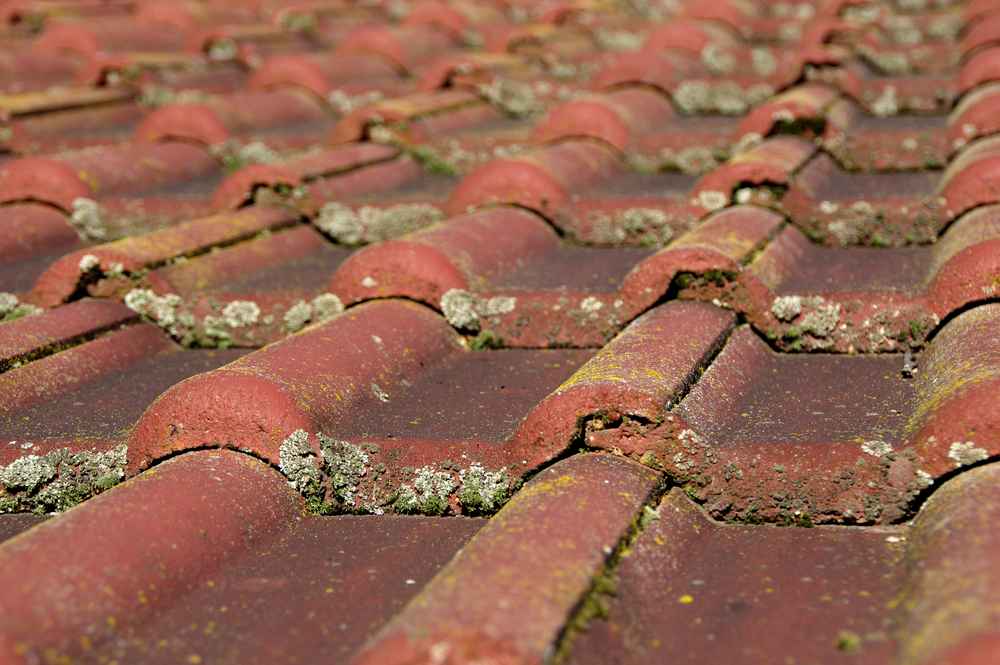 There’s nothing worse than coming home and seeing moss growing all over your roofing system. Even if it’s a small patch, it doesn’t mean you should ignore the warning signs of what might quickly become an even bigger problem for homeowners everywhere – especially those who live in areas with high humidity levels.

However, while moss growth may look good on some fairy tale cottages, in reality, it is capable of causing significant damage to your home’s roofing system and can impact the health of your family. As one of Northern Virginia’s leading roofing companies, we’ve seen just how drastic the impact of moss growth can be on homes.

If you still don’t believe us, keep reading as we detail the causes and impact of moss growth on your roof. You will soon find out that this is something to not only be concerned about but also a problem with an easy solution.

Moss is a non-vascular flowerless plant that grows in humid, damp environments. They can grow pretty much anywhere; all they require is surface area and moisture. They often grow in large green clumps and spread to pretty much wherever their spores land.

Roofing systems provide wide-open spaces for moss to spread and grow. And because roofs have small little nooks and crannies, these moss growths can often go unnoticed before becoming a big issue.

You’re probably wondering how they end up on your roof in the first place? Well, moss spores are microscopic plant matter, which means that they are easily transported through the air before landing neatly on your rooftop.

Moisture is vital to their livelihood, so whenever they come into contact with any water or moisture, they soak it up to sustain themselves and encourage growth.

Now we all know, any type of moisture on your roofing system is unwelcome. So when a plant organism is not only retaining this moisture but spreading it throughout your roof, you may encounter some significant roofing issues.

Moss is an organism that can grow pretty much anywhere, even on the underside of your roofing shingles. If given the opportunity to grow out of control, the growth of moss on your roofing system can lead to significant structural damage.

Moss is like a natural sponge. It holds on to any water that it comes into contact with. If moss is thriving on your rooftop, it’s likely that there is an excess of water and moisture on your roofing system.

This stagnant water can lead to rot developing on your roof deck. Rot is the quickest way to deteriorate any material, and it’s no different when it comes to a roof deck. So what starts as just one patch of green moss could quickly turn into you having to replace the entire roof deck.

Once the moss on your roof has developed into such a state that it’s caused your roofing deck to rot, you may encounter some leaking issues in your home.

A deteriorating roof deck allows water to access the interior of your home and causes significant leakages. Leaks are not only annoying, but they’re capable of damaging the exterior as well as the interiors of your home.

Leaking and moisture inside your home can also encourage mold growth which can affect the well-being of yourself and your family.

If your roofing system has significant moss growth on it or any other maintenance issues, give AWS Restorations a call today!

Get a Free Estimate